6th video event: Presentation of the monograph titled The Košir Family and Matjaž's Army in Sevnica

We invite you to watch the presentation of the monograph The Košir Family and Matjaž's Army in Sevnica by dr. Mateja Čoh Kladnik.

This study examines the fate of Jožef Košir and his family. In early December 1949, the Ljubljana District Court convicted seven young people, including Košir, at a trial in Brežice, for allegedly subverting the government of the time through anti-state activities as members of an illegal organisation called Matjaž's Army, in Sevnica. The State Security Administration (Udba) began monitoring them at the beginning of summer 1949 and arrested them between 19 and 23 November. They were imprisoned in the central Udba prisons in Ljubljana, where they were mentally and physically tortured by investigators to extract “confessions”. At a trial of supporters of the Matjaž's Army organisation in Sevnica in May 1950, Košir’s wife Marija was also convicted. The Sevnica-based organisation Matjaž’s Army was a construct of Udba. Both trials were staged and the accused were convicted on political grounds. Marija and Jožef Košir were judicially rehabilitated in the mid-1990s. Jožef Košir described the events from his arrest to his imprisonment in his memoirs, which are, in addition to photographs and documents, published in the book.

The monograph is available at the Study Centre for National Reconciliation. Order: https://www.scnr.si/en/kosirjevi-in-matjazeva-vojska-v-sevnici.html 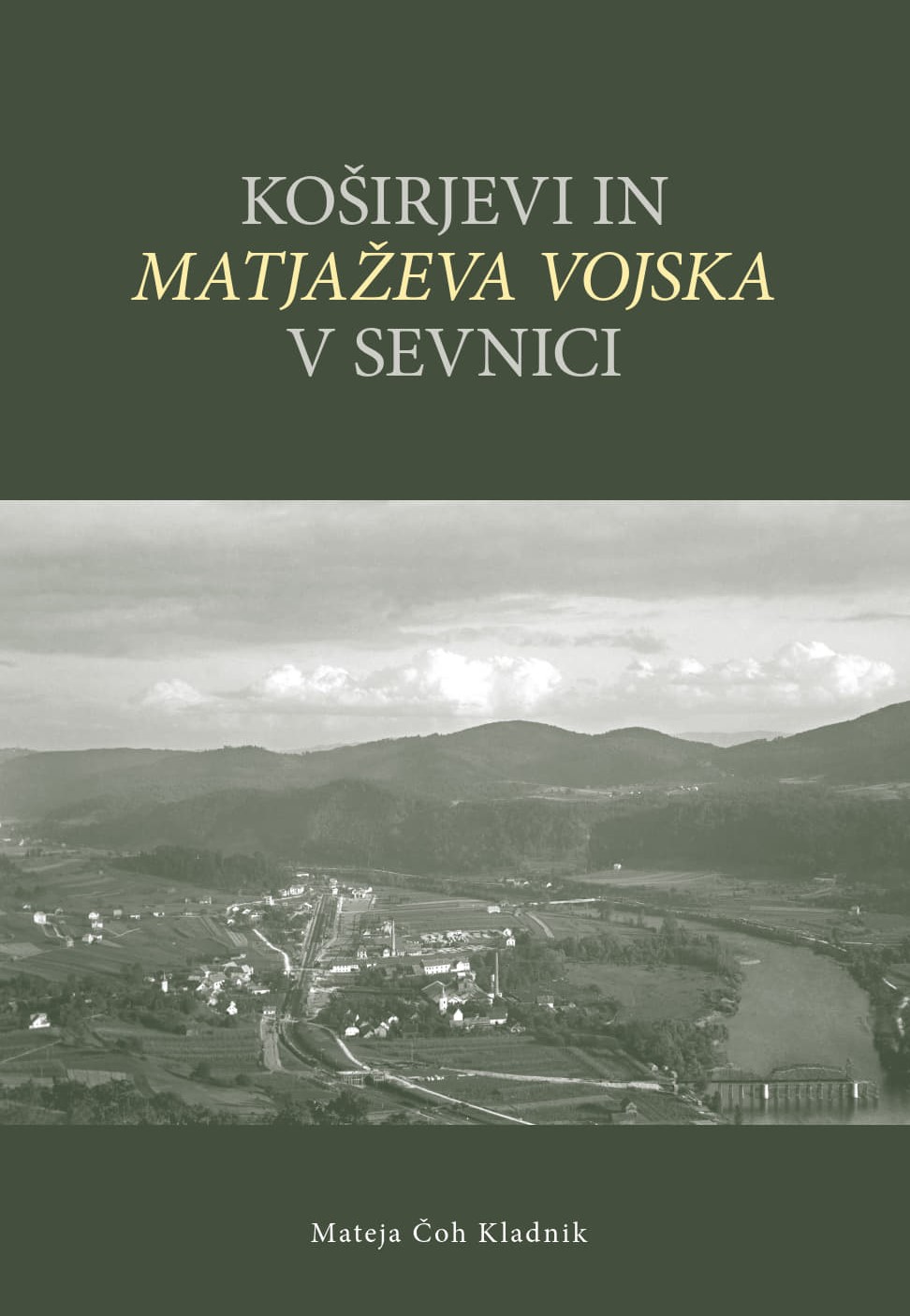