A memorial ceremony for the victims of the Teharje camp

On Sunday, October 6, 2019, a memorial ceremony was held at Teharje Memorial Park to commemorate the victims of the post-war killings that occurred in Teharje and elsewhere in Slovenia in the first months after the end of World War II. 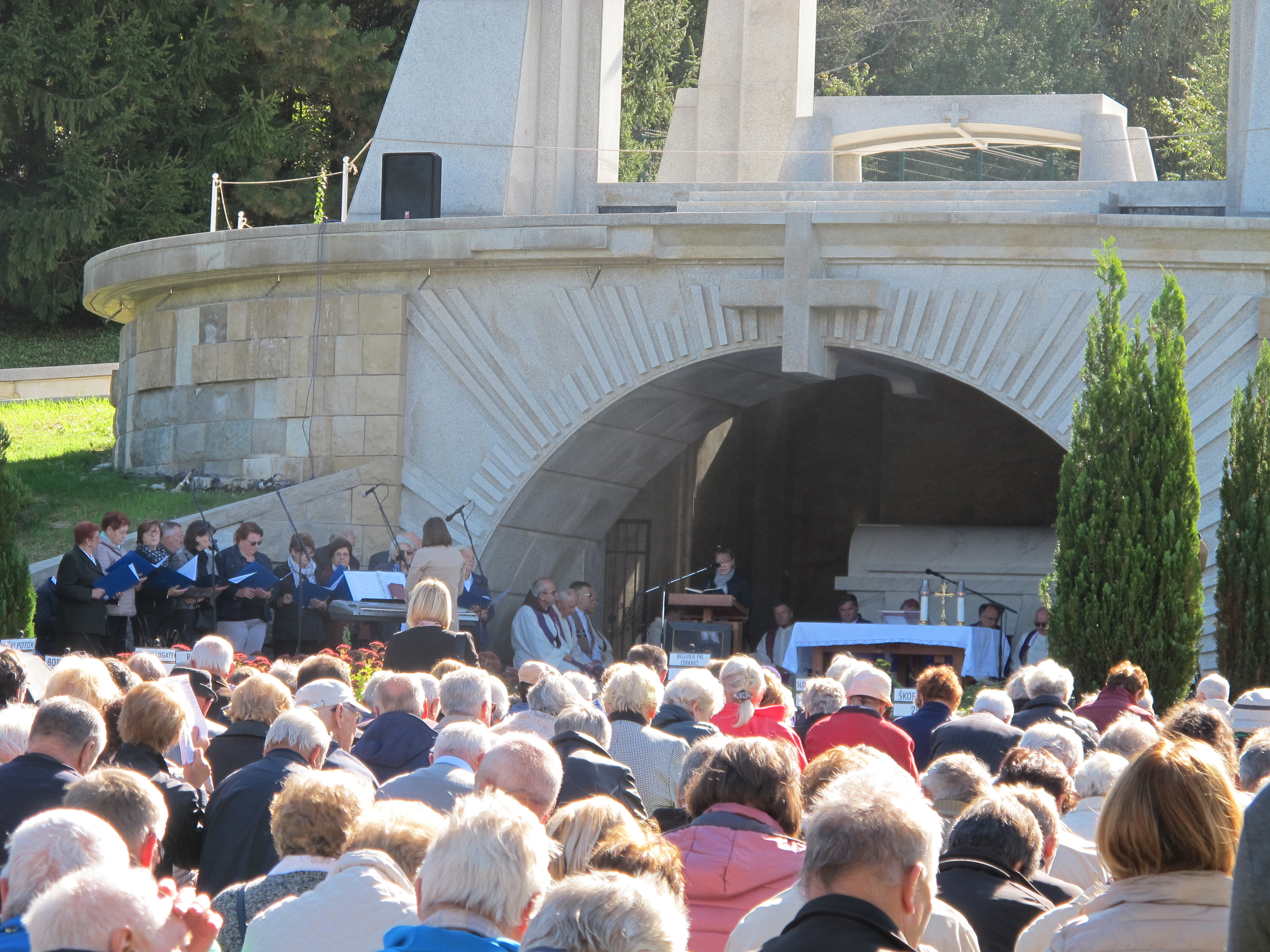 A memorial mass for the victims was donated by the retired Bishop of Celje, Msgr. Stanislav Lipovsek, Ph.D. The official speaker was Slavko Žižek. Marta Keršič co-worker of the Study Centre for National Reconciliation attended the ceremony. 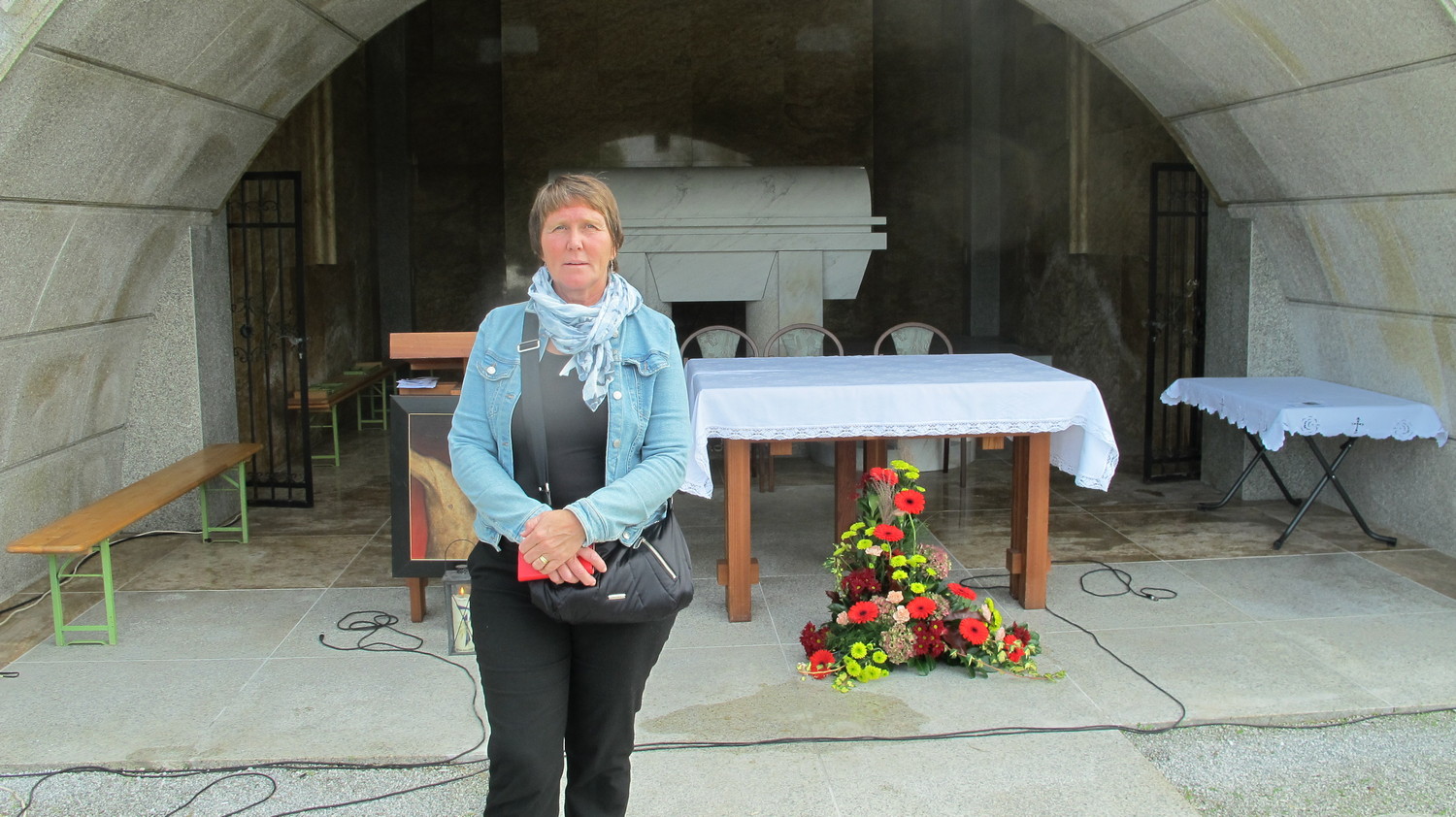