On 19 October 2022 the Study Centre for National Reconciliation and the Park of Military History Pivka organised an international scientific conference titled FASCISM – A HUNDRED YEARS LATER: THE STATE OF RESEARCH AND THE NEW RESEARCH PERSPECTIVES.

2022 marks the 100th anniversary of Benito Mussolini's ascension to the helm of the Italian government. Although the fascist regime in Italy was not definitively consolidated until the following years, this year can nevertheless be seen as a symbolic announcement of the rise of fascism as a new political ideology, not only in Italy but throughout the world, and especially in Europe. Although, later, the defeat in the global conflict and the Nazi atrocities largely discredited fascism as a political ideology, fascism has continued to attract a great deal of attention not only in the scholarly sphere but also in the general public, in recent years perhaps more than ever.

Fascism has marked Slovenia since its inception, as it was even from before 1922 that the Slovenians on the western edge of the Slovenian ethnic territory found themselves in the grip of fascist violence, which continued until the collapse of the regime.

The conference brought together a group of scholars who, following various emphases regarding methodology and content, research fascism in different national and transnational contexts. Particular focus was on the presence and operation of various forms of fascist movements and regimes in Central and Southeast Europe. 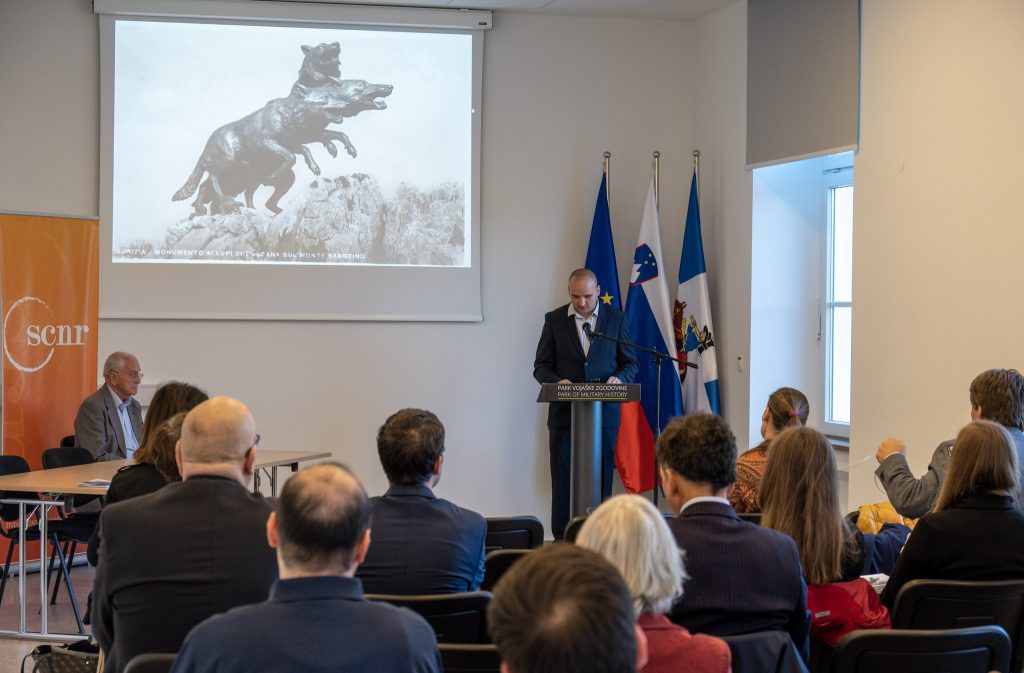 The introductory address by dr. Tomaž Ivešić, Director of SCNR. 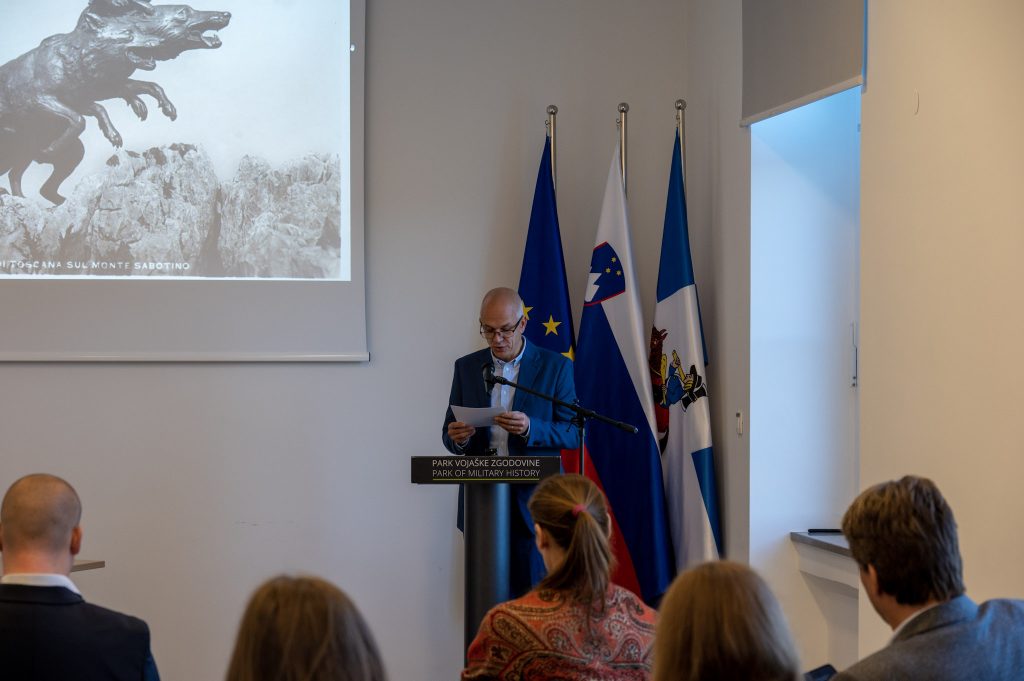 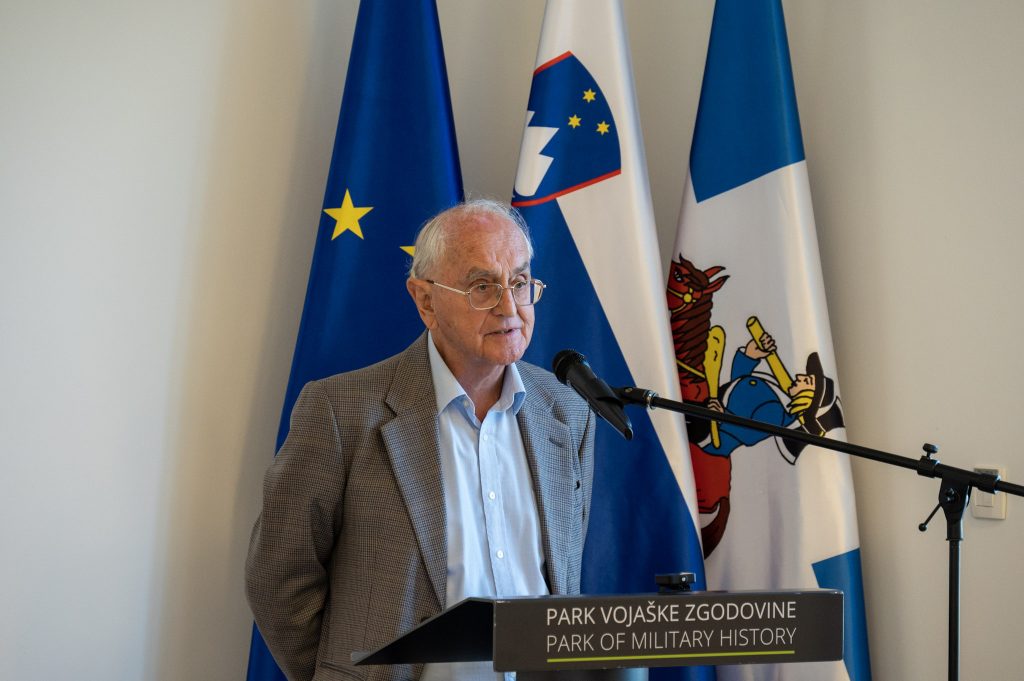 Keynote speech: Richard J. B. Bosworth (Jesus College, Oxford): The Centenary of the March on Rome and the Many Falsities of Italian Fascism

The other participants of the conference were:

Aristotle Kallis (Keele University): The Banality of Fascism: Reflections on the Circulation and Translation of Fascism in the Periphery

Lovro Kralj (University of Rijeka): A Microcosmos of Fascism in the Age of Genocide: Nazis, Ustaše, Arrow Cross and the Persecution of Jews in the City of Osijek

Igor Grdina (The Research Centre of the Slovene Academy of Sciences and Arts): Slovene fascists?

Oskar Mulej (University of Vienna): The Problem of Austrofascism and the Austrian Ständestaat (1933-38)

Photos by The Park of Military History Pivka.