The Study Centre for National Reconciliation manages the cells and plans to open a museum of totalitarianism in them, which is the practice of many European countries. The cells are located in the centre of Ljubljana at an accessible spot for visitors. They would be interesting both for the domestic and foreign public, as well as for primary and secondary school students, university students and the professional and scientific public.

We aim to equip the museum with the preserved materials, pictorial and archival material, documents, letters, preserved literature, and the testimonies of victims and their relatives. In the museum, we wish to present the various forms of violence carried out by the post-war authorities that affected various layers of the population. We aim to present the stories of the murdered victims’ families, convicts, political prisoners, entrepreneurs, craftsmen, landowners, farmers, intellectuals, Slovenians in neighbouring countries and in other parts of the world, members of religious communities, dissidents, defectors, and the stories of children and other victims that suffered under the non-democratic regime. Along with the pictorial material, we will offer audio and video recordings as well. The premises will also be used for cultural events or commemorative meetings. Such a museum will enable the Slovenian social and cultural space to contribute to the preservation of the memory of recent history as well as allow the younger generations to see the time in which severe violations of fundamental human rights and freedoms occurred. The museum will signify a step forward in discovering new facts and facing the historical truth and ultimately also a step forward in the civilizational culture of remembering our past. 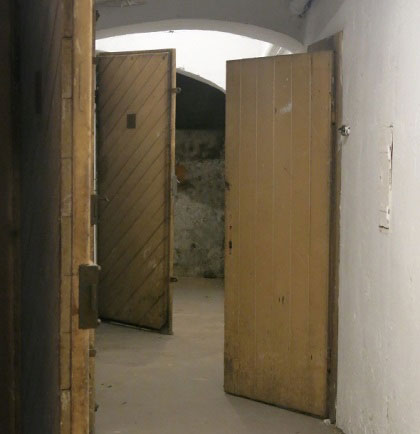