A roundtable was held at the Study Centre for National Reconciliation to mark the 70th anniversary of the departure of the first Slovenian prisoners to the Goli Otok camp. 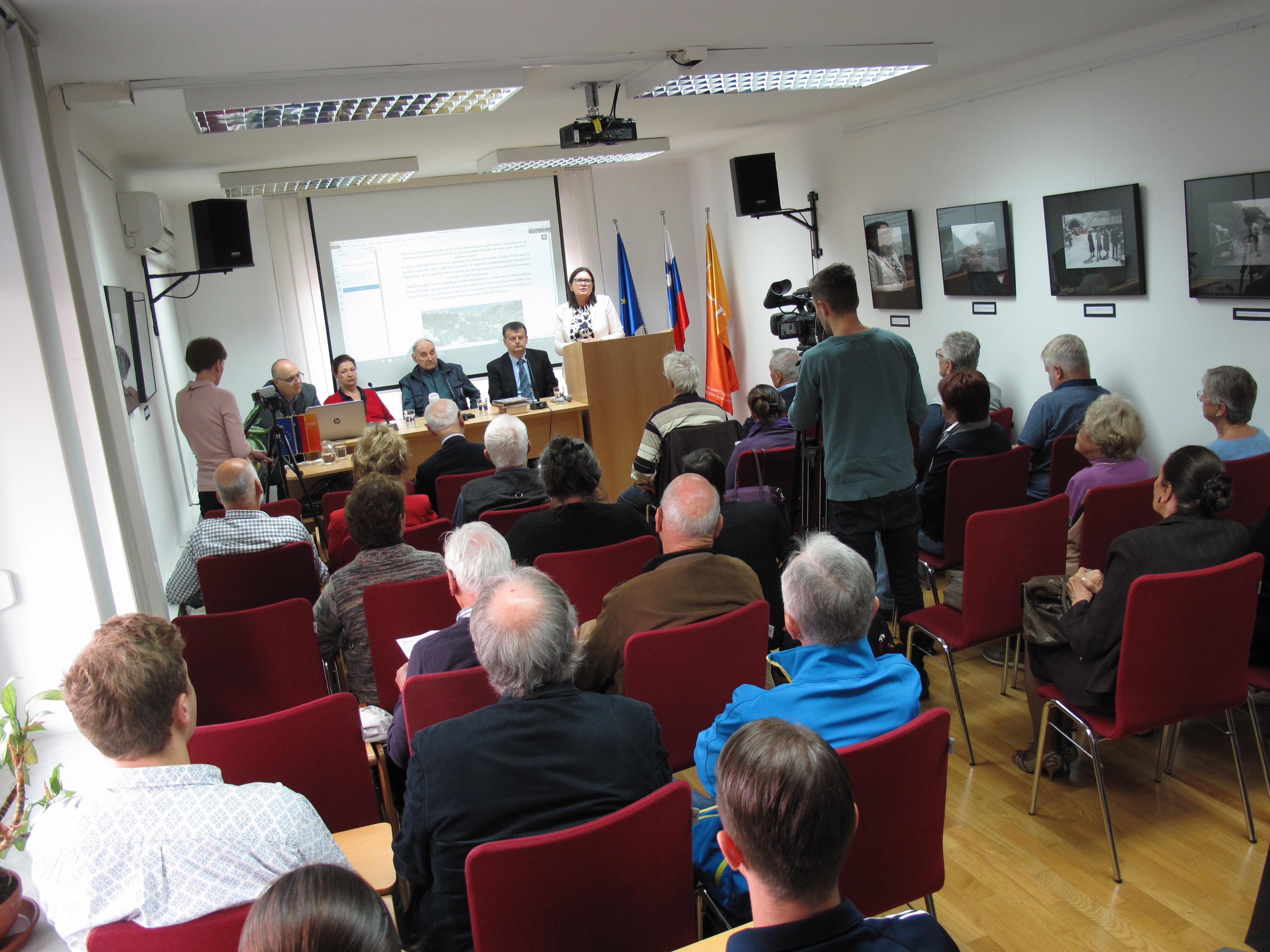 The participants of the round table were Aleš Gabrič, Ph. D., (Institute of Contemporary History), historian who first began to scientifically research the Goli Otok; Andrej Aplenc,MA., a two-time prisoner at the Goli Otok, who shared his personal experiences;  publicist Alenka Puhar, who presented the echo of the Goli Otok in literary creation; and moderator of the round table historian Renato Podbersič, Ph. D.,(Study Centre for National Reconciliation).