The 10th Video Event, Presentation of the book: JOŽE PUČNIK FATHER OF THE SLOVENIAN STATE

Presentation of the book: JOŽE PUČNIK FATHER OF THE SLOVENIAN STATE by Andreja Valič Zver

Dr. Jože Pučnik is one of the most notable personalities of the second half of the 20th century in the Slovenian territory. He spent a considerable part of his life opposing the communist totalitarian regime. Due to false constructs and convictions by the Communist authorities, Pučnik spent his finest years in prison, which included quite some time in solitary confinement. When it became clear that there would be no employment available for him in Slovenia, he emigrated. After the years spent in Germany, where Pučnik had established himself as a university lecturer and scientist, he re-entered Slovenian politics in the second half of the 1980s, initially as a publicist and a theoretician. He convincingly kept proving the incapability of the uncompetitive communist system to survive and the beginning of new times. After his decision to engage in politics in his homeland, he returned to Slovenia and left a personal mark on the process of democratisation and the Slovenian independence with his courage, determination and analytical capability. In the pivotal periods of Slovenian history, Pučnik led the party of the Social Democrats (nowadays Slovenian Democratic Party) and Demos, the joint democratic opposition of Slovenia, which won the first democratic elections after the Second World War. After the independence, he focused mainly on the work in the field of the redress of injustices. Pučnik was not the most content with the transition to democracy, and he remained an astute thinker and tireless fighter for truth, freedom and democracy during the period of transition as well. Thus, dr. Jože Pučnik is entitled to a special spot in the recent political history of the Slovenian nation as well as in that of Europe, which was affirmed in March 2018, when one of the conference halls in the European Parliament was named after him. 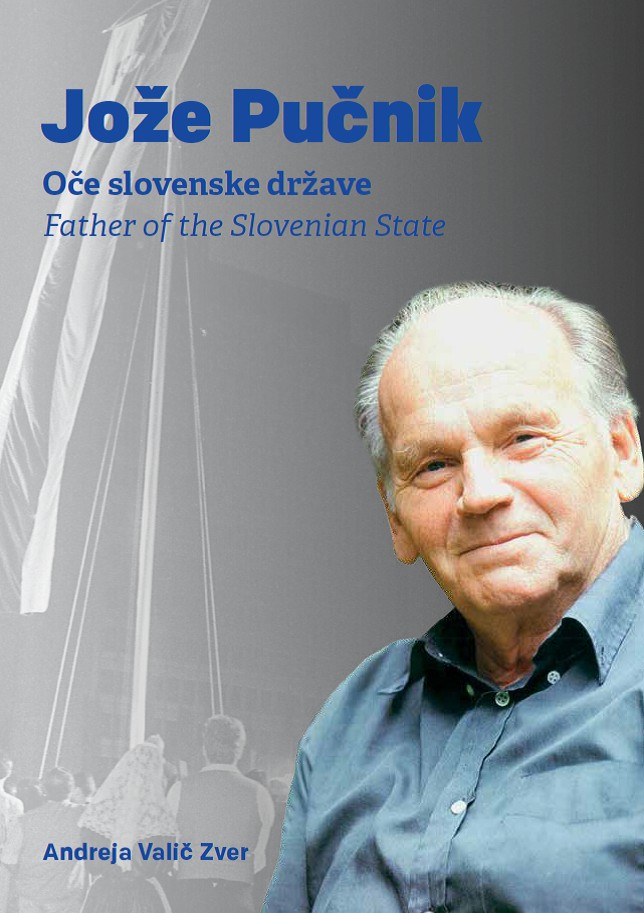