The 14th Video Event: The testemony of Valentin Mohar and Ivan Lavrič

During the war, Mr. Valentin Mohar was pursued by the Italians, then a Partisan in the Prešeren Brigade, a guardian of the Kočevje Assembly of Delegates, a member of the Primorje Safety Guard, and a refugee in several camps after the war. The last route led him to England, where he created his family.

During the World War II, Mr. Ivan Lavrič was a minor, but he already tasted arrest, captivity and mobilisation. After the war, he was settled in various camps from Italy to Germany, and was eventually sent to England. He married there and created a home and a family. 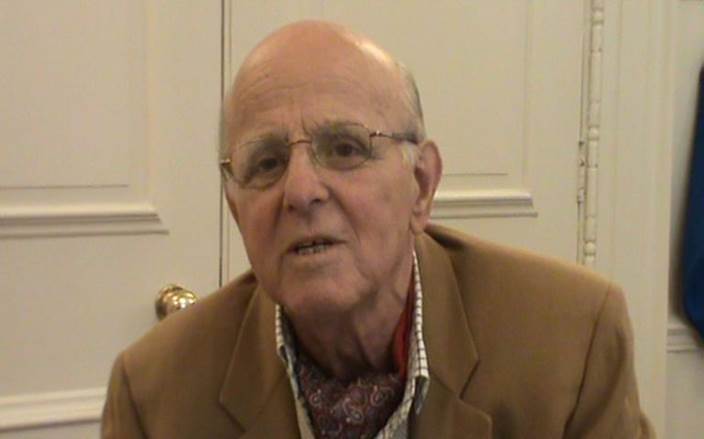 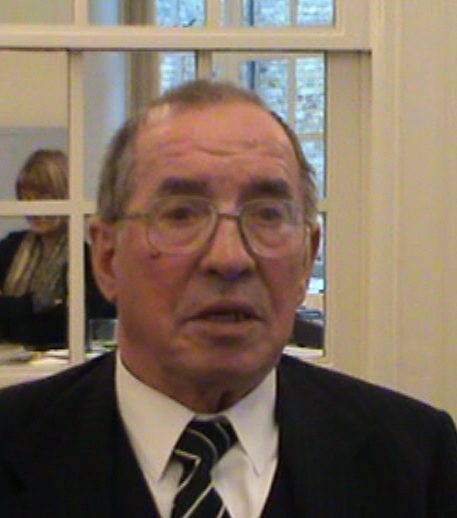