The 2nd Video Event, Presentation of the book: Revolutionary Violence in the Southern Notranjska region, 1941–1945

The publication presents revolutionary violence in the Southern Notranjska region, i.e. the area of the six former municipalities of Begunje, Bloke, Cerknica, Rakek, Stari trg and Sv. Vid, the borders of which were identical to the borders or territory of today’s three municipalities of Bloke, Cerknica and Loška dolina. The partisans’ military actions were not only directed at the occupier but also the civilian population, specifically the part that did not support the partisan movement because they knew the Communist Party or communism was hiding behind it. In addition to executions, the violence also appeared in other forms, such as forced confiscation of property, burning of property, threats, torture, forced labour, and expulsions of the population. There were 353 casualties caused by the partisans during the war in that area. 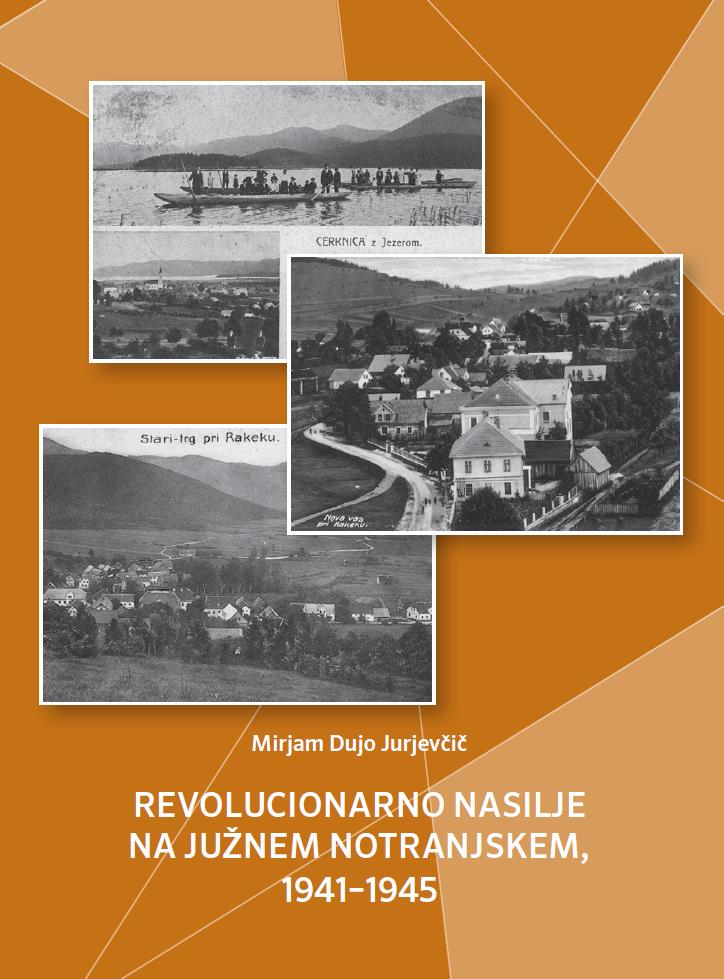